Of course, we have already planted a lot of jumbo grass hedges, but this year we have found a little spot that is great for an expansion.

When in the late spring, one would have to say in the early summer, after some weeks of traveling individual packages returned by customers, because the parcel services could not deliver, we had a few rhizomes left. Sometimes they never looked quite crusty, but we wanted to know what these things were all about.

We sorted them according to the largest (jumbo rhizomes) and strong ones and then only one row (because of the limited space available for the hedge) with an average of 8 pcs per meter. Despite the long (unsuitable) storage and the very late planting time with mid-June the result is not even so bad:

In the meantime, it has become a somewhat lax, but quite nice jumbo grass hedge. What do you all mean?

We will plant some holes in the next year with sticks, but it will be tight in summer!

You have a beautiful autumn and dear greetings, 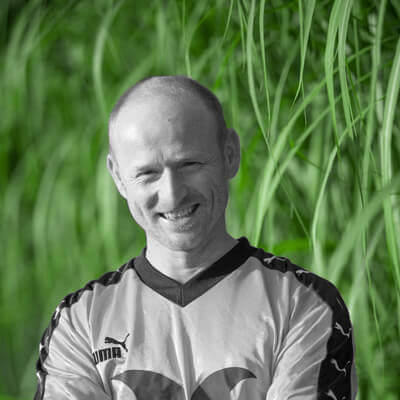 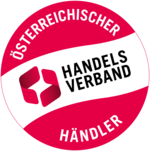 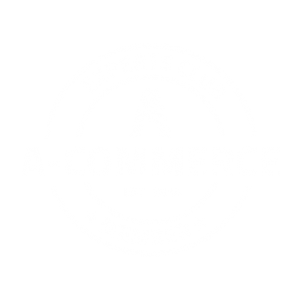 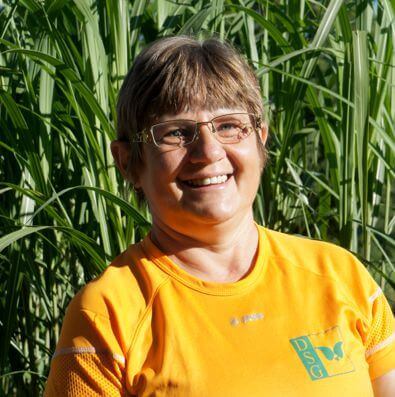